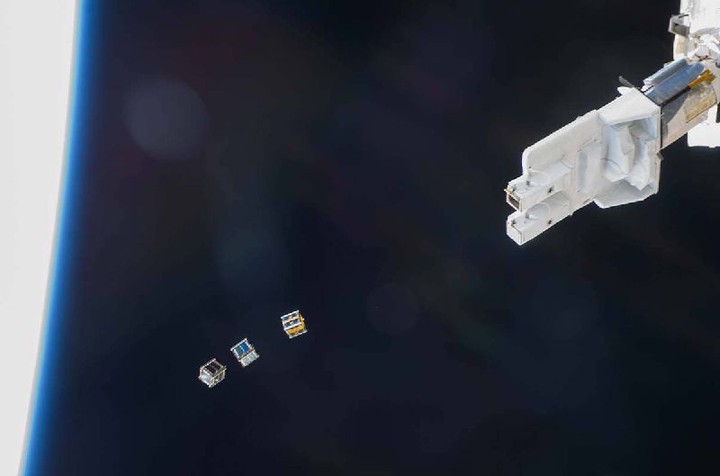 In 2014, two of the spectrometers have been launched from International Space Station onboard two Ardusat cubesats, each weighing only 1 kg, with dimensions of 10cm cubed. Before the mission, multiple tests on stratoshperic balloons have proven ultimate reliability and build quality of the spectrometers.

The scientific, public and private missions focused on sun irradiance, albedo and earth surface measurements. Currently, we offer the lightest spectrometers for unmanned aerial and space vehicles in the world. We would be happy to advise your team on systems and product development.

Before the launch, our team and external partners, companies and universities tested myspectral portable spectrometer in stratospheric balloon launches. The extreme conditions of minus 80^o C, harsh winds and vibrations proved the system capable of orbital missions. 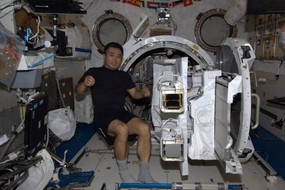 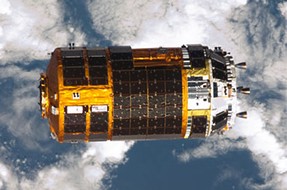